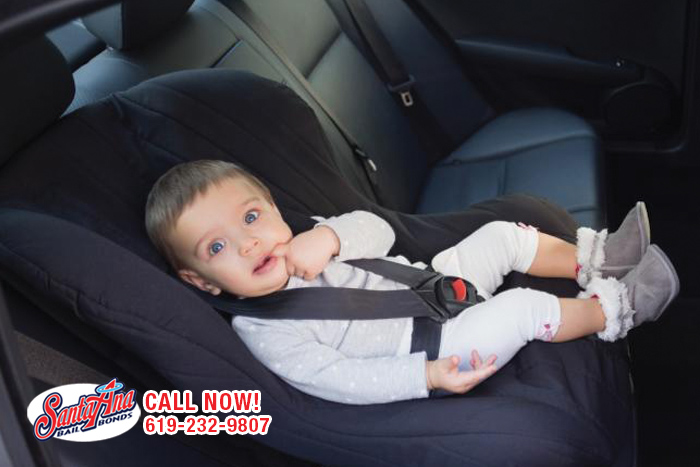 You must have heard the dangers of leaving young children unattended in cars on a hot day while you’re running into a store, but did you know that it’s actually illegal to do this in California? It is a crime. This is Kaitlyn’s Law, enacted in the state in 2002 after 6-month-old Kaitlyn died in a parked car on a hot summer day. Hot cars are deadly if you let them be deadly.

The law states that it is illegal for a parent or legal guardian to leave a child 6 years or younger in an unattended vehicle that leaves the child at risk. An offense is an infraction punishable with a fine and possible educational classes like traffic school and learning about the dangers of leaving children in cars unattended.

This is not a law in every state but in California, it is very real, as it can get very hot and cars heat up in a matter of minutes. Unfortunately, even the most kind-hearted and loving parents take the risk and make the mistake of leaving their children unattended in their parked car as they run into a store for a minute. Some are lucky but some come back to a tragedy. But by informing you of these dangers and the real-life consequences (of not just getting arrested and fined but also losing your child) we hope you do not even consider taking that risk.

However, in the unfortunate circumstance you do end up arrested for child endangerment and leaving your child alone in the hot car, San Diego Bail Bond Store Services is available to help bail you out of jail. Our phone number is 619-232-9807. Californians, the temperature is quickly escalating to those hot summer days we are spoiled with. Please make proper informed decisions regarding the safety of your young child as you take them with you on errands.