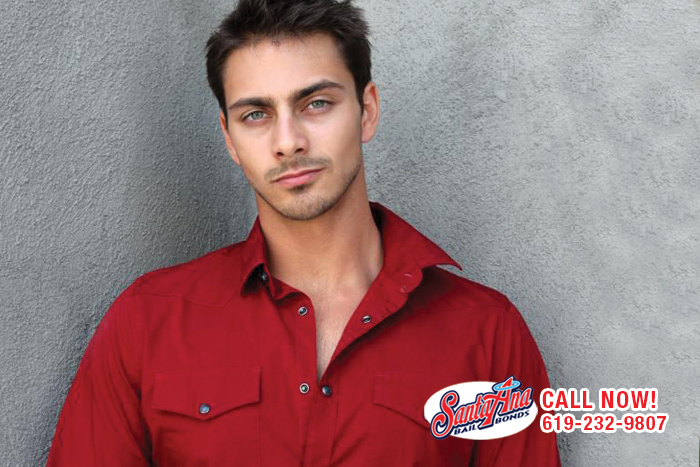 A couple years ago you were arrested for shoplifting. You paid your consequences, you learned your lesson, you’ve stayed out of trouble ever since. You think that this crime has pretty much evaporated from existence.

If you have to check “yes” next to the box that asks if you have ever been arrested, it doesn’t necessarily mean the landlord or the employer will ask more about it, but they do have the right to be informed of this.

Having a criminal record does not automatically deny you of the new job or loan you’re seeking so don’t sweat it, especially if you have one harmless, minor point on your record! It was a mistake, correct? You just need to prove to others you are a kind and genuine person with real-life goals.

Pass this bit of knowledge to the friends and family, especially the younger generations (teens or young adults). Knowing that their criminal record will be permanent and can potentially make applying for housing a bit more difficult will certainly stick in their minds. And hopefully, they will not fall into any legal trouble, ever.

However if they do, or you do, San Diego Bail Bond Store Services is only a phone call away and we can get you out of jail immediately.