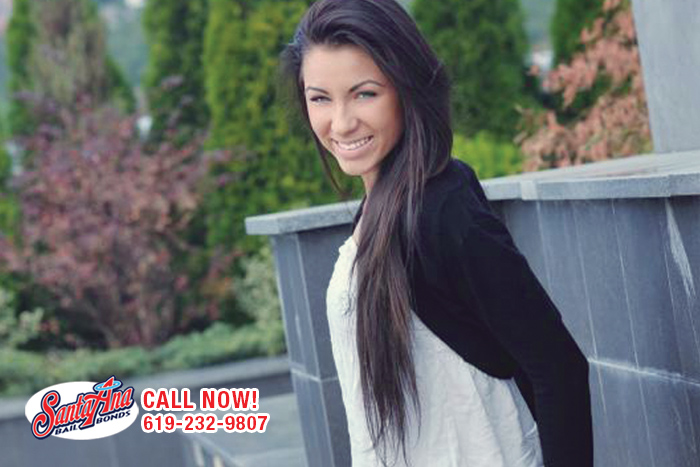 These are tips to help you get a bail amount that is as low as possible. And even when you do get that amount, if you still want or need help paying the bail, we totally understand. That’s why we, San Diego Bail Bond Store Services, would like to help you pay for your bail.

We promise that with our help, paying for bail will be easier, more affordable and less stressful. Call today!