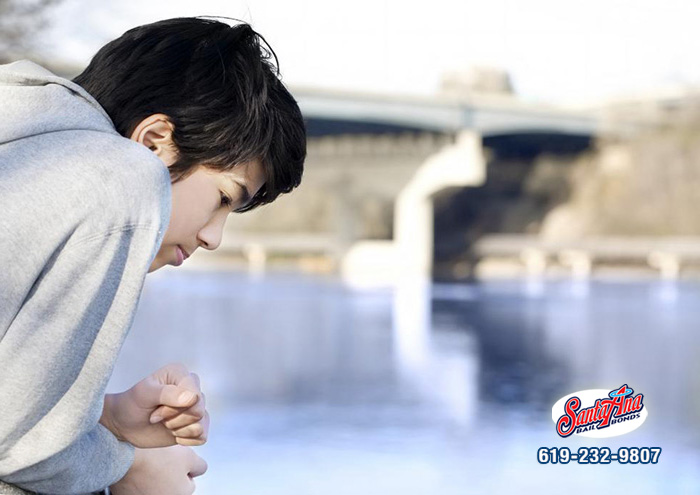 Take a moment to think about your daily life. How well do you really know the people who you cross paths with on a semi-regular basis? Your neighbor, the mailman, the garbage man, your banker, or the men and women at the grocery store? Chances are, you do not know their deepest, darkest secrets or their life story. For all you know, your family-oriented neighbors could have a criminal histories that date back to their college days!

It might be shocking if you ever found out if this was true, but look at them now. They have beautiful families and beautiful homes. They are successful at work and seem to have their lives together now. You never could have guessed their past. They wouldn’t have gotten themselves to his level of success and happiness if it were not for the support they received from their loved ones.

Now think about the predicament your loved one is currently in and where you want him or her to be. It is going to take a lot of work to get there, but it is doable. Your loved one has his or her self-motivation, you, and Del Mar Bail Bond Store.

We are the first step in the right direction; bail. So, contact us as soon as possible for an affordable bail bond. Consultations are free.