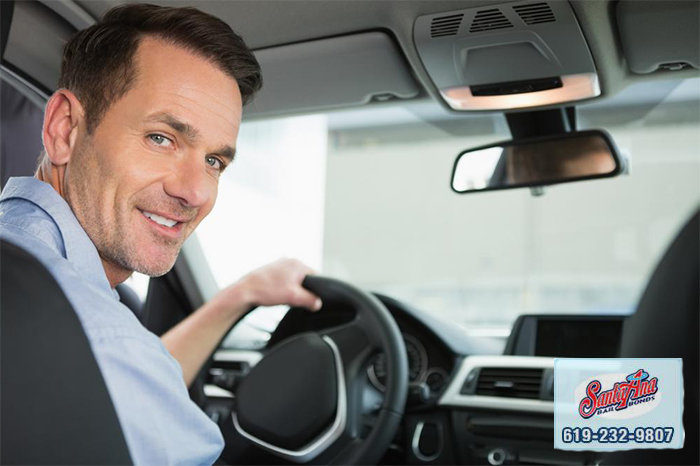 Here in Southern California we may not see too many rainy days, even with this El Nino year, but we mustn’t forget other parts of our golden state, particularly Northern California, which sees much more rain throughout the year. And on top of rain, there’s wind and fog, making driving conditions more dangerous. But, regardless of where it’s raining, we’re here to offer some very helpful wet weather driving tips (and let’s face it SoCal – we’re not the best at driving in the rain).

Check the weather and traffic before you leave your house and always allow yourself extra time to get to your destination when it’s raining. Also make sure to have a fully charged phone! You never know when that can come in handy.

It’s not uncommon for people to end up arrested for poor and reckless driving when it rains – mostly impatient people who speed through the slow-moving traffic when it rains and wind up in some collision. San Diego Bail Bond Store has helped bail these people out of jail and if this ends up to be your predicament too (we hope not), we will be there to bail you out as well, no matter where in California you are.

Give us a call (with that fully charged phone, right) at 619-232-9807 and we’ll send a professional bail agent to get you out as soon as possible (but of course, driving safely when it rains too). We will not let you down!