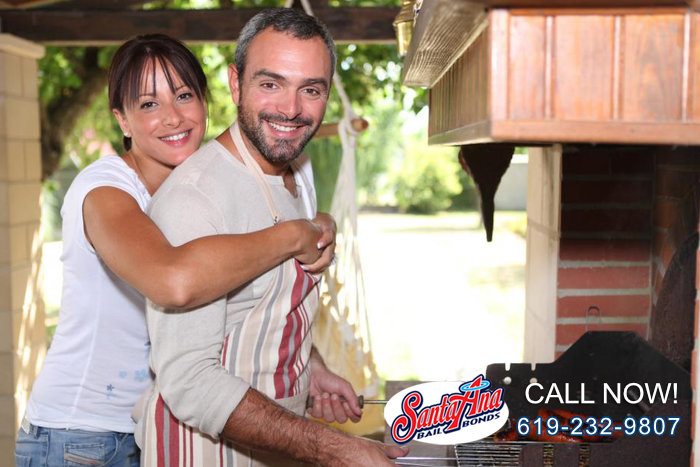 Your friend or family member getting arrested does not have to be the end of all fun. Everyone has the right to be bailed out of jail. Help your loved one exercise his or her right by going to San Diego Bail Bond Store. We have helped thousands of Californians over the last 3 decades, let us help you too.

For some companies, being family-owned holds them back. That is not the case with us. Over the last 28 years, we have grown into one of the largest bail bonds companies in California. We have offices and bail agents scattered all across the state. We can help you anywhere within the state, at any time.

Our talented bail agents are available 24 hours a day, 7 days a week to ensure that we help everyone who wants to rescue a loved one. Bail can be needed at any time, so our agents have to be ready to go at a moment’s notice. You can count on our spectacular bail agents to be there for you as soon as you need them.

Once you start talking with one of our bail agents, they begin working for you. They will not stop until your friend or family member has been released from jail. All we need to get the bail bonds process started is your loved one’s name, birthday, and the county where he or she was arrested. We can use that info to locate your loved one in the jail system.

Rescue your loved one from jail in time for the holidays! Call 619-232-9807 or click bailChatNow now.