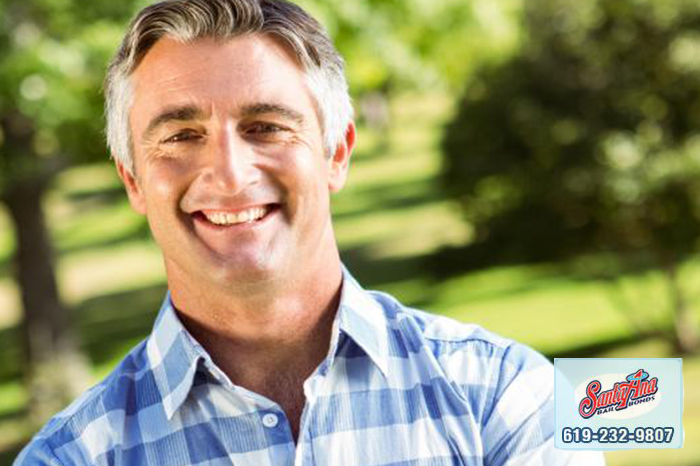 Bail is expensive and not many people can afford to pay it easily. Bail bonds are the more affordable alternative (at 10-15% of the bail cost) but even then, some people struggle trying to pay this and also make other ends meet. But, bail bonds don’t have to be paid off by only one person, and it doesn’t need to be paid off up-front before the defendant is released.

Payment for bail bonds are arranged on a customized, low monthly rate payment plan at San Diego Bail Bond Store, which is one of California’s most reliable and desired bail bond companies. They work closely with every client in order to provide the most comfortable payment situation for them. In addition, the company offers discounts and financing for qualifying individuals.

Defendants are not the sole person who must pay for their bail bond; multiple friends and family members may contribute and support the bail bond – it doesn’t matter. What matters is that the bail bond gets paid off without issue, thereby allowing the defendant to remain free from jail without risk of being returned back because of a bail bond complication.

San Diego Bail Bond Store will be with each and every client throughout the whole bail bond process and if there is ever any concern, the agent is more than happy to listen and help accommodate as best as possible. There are other events happening in each person’s life – they understand that, and there won’t be as understanding agents at other bail bond companies.

To get more information about bail bonds and to get your questions answered, please chat with an San Diego Bail Bond Store representative online now or call 619-232-9807 any time, any day.