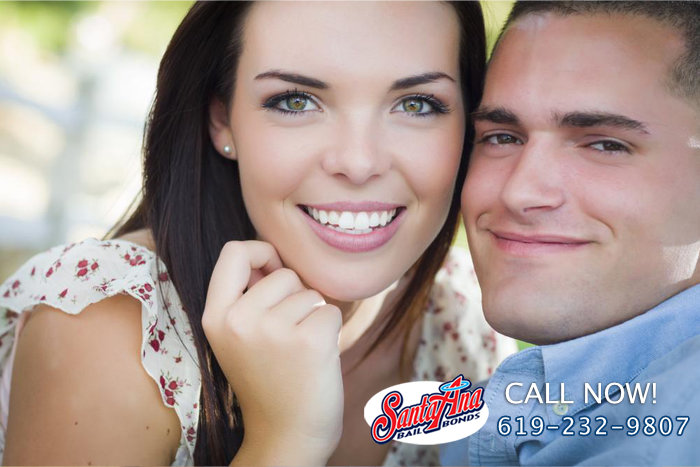 Bailing a loved one out of jail is much easier than most people think. All you really need to do in order to rescue your loved one, is talk to one of the amazing bail agents at Poway Bail Bond Store. We will help you get your friend or family member out of jail in no time at all.

Simply talk to one of our bail agents, and they will begin helping you right away. All they need to get the bail process stated is your loved one’s name, birthday, and county of arrest. That information will allow us to locate your loved one in the county jail system. Once we locate your loved one, we can better answer all of your questions and begin filling out the paperwork.

Once we have filled out the paper work and provide an answer for all of your questions, we can begin securing the release of your loved one. This can be done in as little as 2 hours in some California counties. Even if your loved one was arrested in one of the slower counties, we can still have him or her out of jail that day.

With the expert help from Poway Bail Bond Store, your loved one can be out of jail and back home where he or she belongs in no time at all. You can count on us to always be there for you because our agents are available 24/7 and are located all over California. We can help you whenever, and wherever you are in the state.