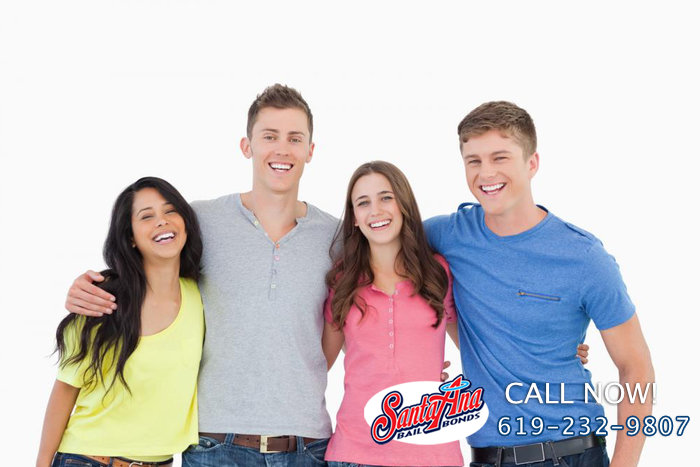 Everyone makes mistakes, and everyone deserves a second chance to make up for them. If you have a friend or family member who has made a mistake and ended up in jail, you can give him or her a second chance by bailing him or her out of jail with Santee Bail Bond Store. We can help you rescue your loved one from jail and make the entire experience easy for you.

We are a family-owned company, we understand how difficult it can be if someone you love gets in trouble. This is why we put so much effort into bailing your loved one out of jail. We know how important family and friends are to our clients, and we do everything we can to get them bailed out of jail quickly and easily.

When you call us, a real bail agent will always answer the phone, not an electronic receptionist. Once you start talking with one of our bail bondsmen, we get the bail process started right away. All you have to do is give our bail bondsmen the name of your loved one, his or her birthday, and the county where he or she was arrested. We will look through the databases for you to find your friend or family member.

Different counties take different amounts of time to get your loved one booked into jail, because of this, how quickly we can get your loved one bailed out, depends on the county where he or she got arrested. In some counties, we can have your friend or family member bailed out of jail in as little as 2 hours. There is no waiting for a second chance when you use us to rescue a loved one.