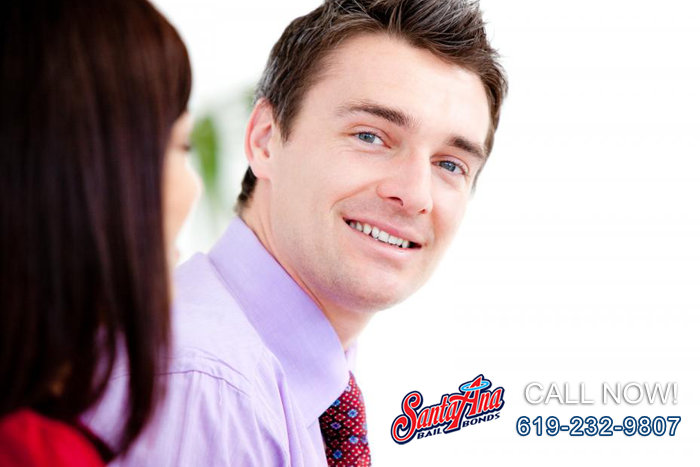 When you’re getting a bail bond, you should never feel like your privacy is being invaded. Yes, you will have to inform the bail agency of some personal information, but that will all be kept confidential. A bail company like La Mesa Bail Bond Store will never reveal this to others who are not in the need-to-know circle. This and the arrest and bail situation under wraps. You will be responsible for getting the defendant to court, as the trust is on you.

Never approach a bail bond company who will do anything extreme. Yes, there are bail bond companies who treat their clients with less respect and privacy than necessary, like placing a GPS tracker on client’s families. They watch where you’re going, what you’re doing, 24/7. On top of that, there are extra fees needed to pay for such tracker! Why, if you had the option, would you go with a bail company who asks for more money to invade your privacy?

What to look for in a bail company: reliability, respect, privacy and confidentiality, quick service, friendly and approachable agents, a great track record of satisfied clients, low premium (10-15%), and zero hidden fees. There are plenty of bail bond companies like this, including the 28 year old La Mesa Bail Bond Store that has more satisfied customers than others.