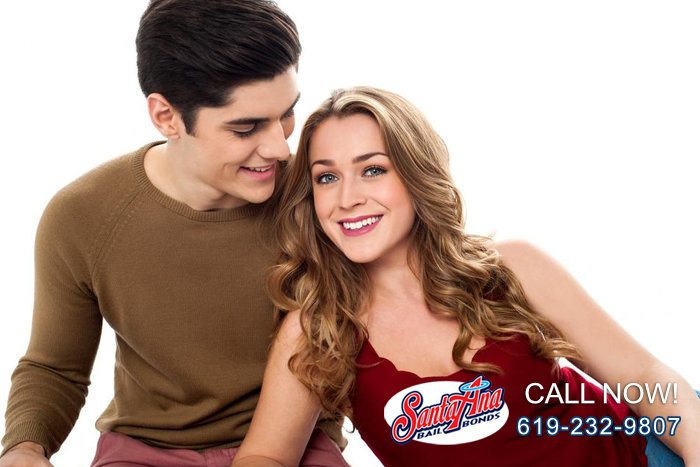 Bailing a loved one out of jail can be quick and easy for anyone who goes to San Diego Bail Bond Store for help. Our bail agents have years of training and experience behind them that allows us to better help all of our clients. With our bail help, our clients can have their loved ones out of jail in as little as two hours.

We are a statewide, family-owned bail bonds company that has been helping clients since our founding back in 1987. Some of our bail agents have been working with us since our founding, and they have become some of the best bail agents in the state. They share their knowledge and experience with all of our agents, which in turn, helps our clients receive the best bail help in California.

We have local offices in cities all over the state of California, with most located near the local area jail or courthouse. This helps us rescue your loved one from jail faster than our competitors could. If there is no local office close by, do not worry. We have roaming agents who cover the areas between our offices. This way we can help everyone.

As soon as you call or open the chat window, one of our bail agents will be there to help you. Our agents will answer all of your questions regarding your loved one’s arrest and bail. We will guide you through the bail bonds process and keep you up to date on everything that is happening with your friend or family member’s release.

We can help you get your loved one out of jail quickly. Depending on the county where your friend or family member was arrested, we may be able to get him or her out of jail in as little as two hours. With help from San Diego Bail Bond Store, your loved one can be out of jail and back home, safe and sound, in no time at all.