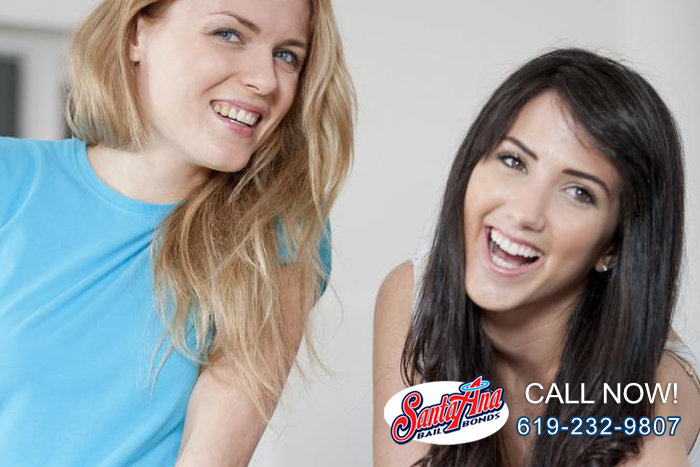 Someone you love went out last night to party, and he or she never came back. Then you get a phone call that he or she was arrested and needs your help to get bailed out. Life without your friend would be difficult and boring, so you decide to bail him or her out of jail. After all, anyone even remotely important is worth the cost to bail them out of jail.

At Lemon Grove Bail Bond Store, we believe that everyone has a right to be bailed out of jail, and we help our clients exercise that right. Our bail agents will work with you to get your friend released quickly and easily. We do everything in our power to make the bail bonds process quick and painless for all of our clients.

The hardest part of bailing someone out of jail, is paying for the bail bond. Most people are not ready for the large prices and we understand. That is why we offer discounts and payment plans to break up the large price of the bail bond into, smaller, more manageable, monthly payments.

We offer discounts for our clients if one of the co-signers is a member of the military, a member of AARP, is a homeowner, or has a private attorney. If you meet one of those requirements, then we can offer you up to 20% off the price of the bail bond. Every client is eligible for a payment plan.