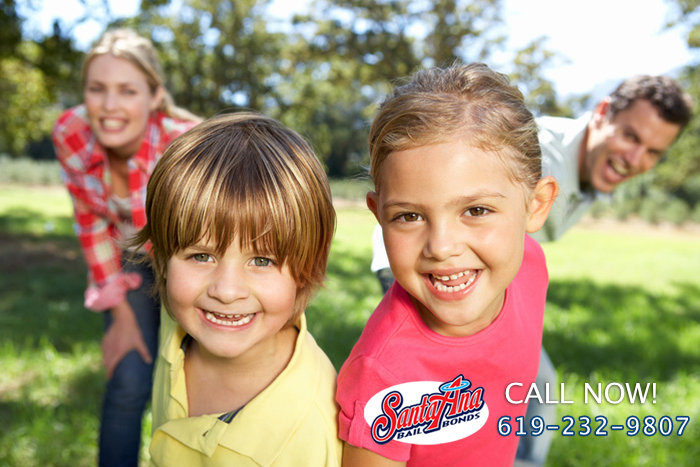 When you need to bail a friend or family member out of jail, you will want to do so quickly. You do not have time to wait around for a bail bond company to open, or wait to make an appointment. You need to get your loved one out of jail yesterday. You need a bail agent who is available to help you, night or day.

At San Diego Bail Bond Store, our bail agents are available to help their clients 24 hours a day, 7 days a week. There is no need to make an appointment with our bail agents. They can begin helping you the very first moment you talk to them, whether that is over the phone, through chat on our website, or in person at one of our offices.

We get the bail process started right away, and all we need is your loved one’s name, birthday, and the county where he or she was arrested. We can use that information to locate your loved one in the jail system and gather the rest of his or her info. We can use the information we find to not only fill out the paperwork, but to answer your questions as well.

Our bail agents are always ready to serve their clients at San Diego Bail Bond Store. No matter where you are in the state of California, or what time it may be, you can count on receiving excellent bail help from our agents. As soon as you find out that a loved one has been arrested, contact one of our bail agents to get the help you need, when you need it most.

Click CHAT WITH US NOW! or call 619-232-9807 for professional bail help anywhere in California.