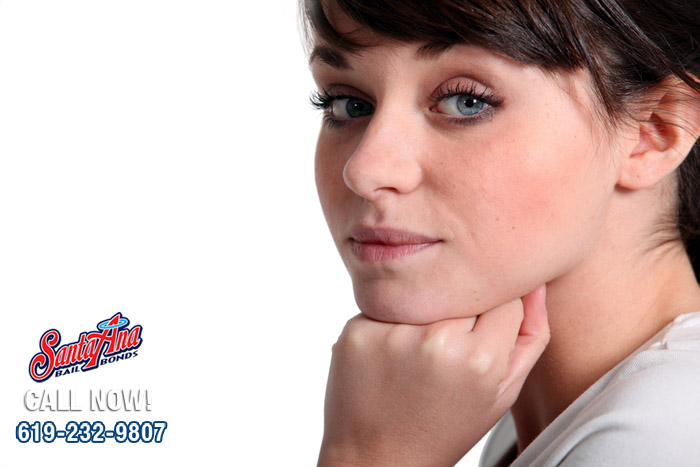 When you need to bail a friend or family member out of jail, you need to talk with an San Diego Bail Bond Store Services bail agent. We are your one stop bail bonds place, from finding your loved one’s information, to reminding them of court dates, we can help you better than any of our competitors. We make bail bonds quick and easy for all of our clients.

When you call San Diego Bail Bond Store Services, one of our many bail bondsmen will always answer the phone, not an electronic receptionist. Our bail agents are available 24 hours a day, 7 days a week so whenever you need help, we will be there for you.

Our bail bondsmen can gather your friend or family member’s information from the county databases for you. Just give our bail bondsman the name of your loved one, his or her birthday, and the county he or she was arrested in. We will find the rest of the needed information. Once all of the info has been gathered, we can begin working on payments.

We offer numerous discounts that make paying for your loved one’s bail bonds easier. All of our bail bonds have 0% interest and the only collateral we need is a signature. If one of the cosigners is a member of the military, a member of AARP, is a homeowner, or has a private attorney we can offer you up to a 20% discount on the bail bond. On top of all of this, we offer personalized payment plans for all of our clients.

If your friend or family member ever finds himself locked behind bars, you can rest easy knowing San Diego Bail Bond Store Services has your back. We can help you with every aspect of the bail bonds process and make your entire experience with us an easy one. You can count on us to be there for you and your family member whenever you need us most.