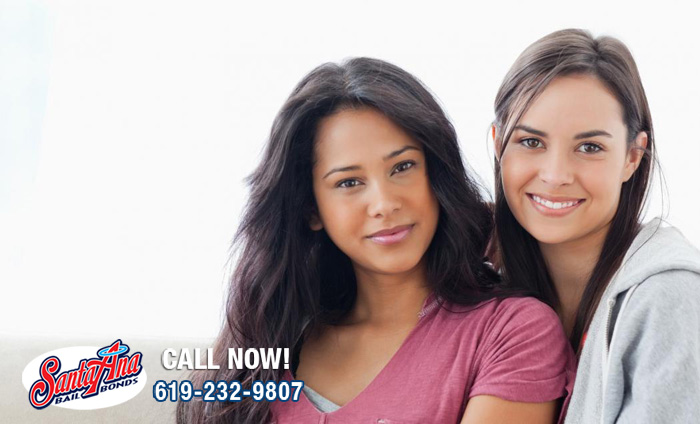 If you are trying to bail someone you care about out of jail and the bail agent you are working with is making things difficult, you should consider finding a different bail agent. Do not let a bad bail bonds company and its agents waste your time. Instead, spend your time wisely by going to San Diego Bail Bond Store Services and getting a free consultation with one of our skilled and caring bail agents.

San Diego Bail Bond Store Services is a family-owned and operated company, which means that we actually care about our clients. Our bail agents are a part of a family here and so they understand how important it is for you to rescue your loved one. Our agents will treat bailing your loved one out of jail the same way they would bailing their own family members.

Our bail agents are available 24 hours a day, 7 days a week in offices located all over the state of California. This way, it does not matter when or where your friend or family member was arrested, you can always count on San Diego Bail Bond Store Services to be there for you. We can help you rescue your loved one from every jail and courthouse in the state.

As soon as you call, our bail agents begin the process of getting your loved one released from jail. Our agents will walk you through the bail bonds process and answer any questions you might have regarding the release of your friend or family member. Do not hesitate to ask a question, our bail agents are here to help you.

No matter where in California you are, you can count on one of our local bail agents being available to help you and your friend or family member. Our expert bail agents can help you get your loved one out of jail in as little as two hours depending on the county that your loved one was arrested in.