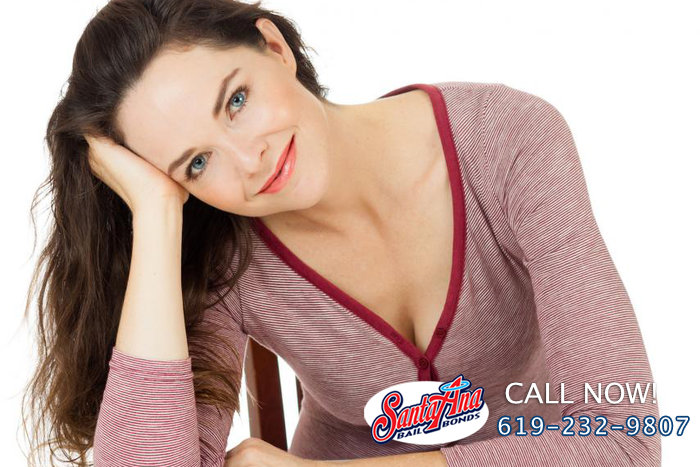 Getting arrested and sent to jail can be a terrifying experience. It does not matter if you are sharing a jail cell or not, you will feel isolated and alone once you have been separated from the people that care about you. No one ever wants to experience that, and yet thousands of people are arrested every day in California alone. Do not make someone you care about face the jail experience longer than necessary, bail them out today with San Diego Bail Bond Store.

We do not make you sit around and wait to get the help you need. We set to work as soon as you call, and we do not quite until your loved one has been released. All we need to get started is your friend or family member’s name, birthday, and the county where he or she was arrested. We can use that information to find your loved one in the system.

It does not matter if your loved one was arrested in the middle of the day, or the middle of the night, we can help you. Our bail agents are available 24 hours a day, 7 days a week, to ensure that our clients can always get the help they need. Our phones will always be answered by real people, never electronic receptionists.

When you need professional bail help, you need to talk with an San Diego Bail Bond Store bail agent. Our employees are all part of the family, and as such, they understand how important it is for you to want to get your friend or family member out of jail. We will not stop working for you until your loved one has been released from jail and is back home where he or she belongs.