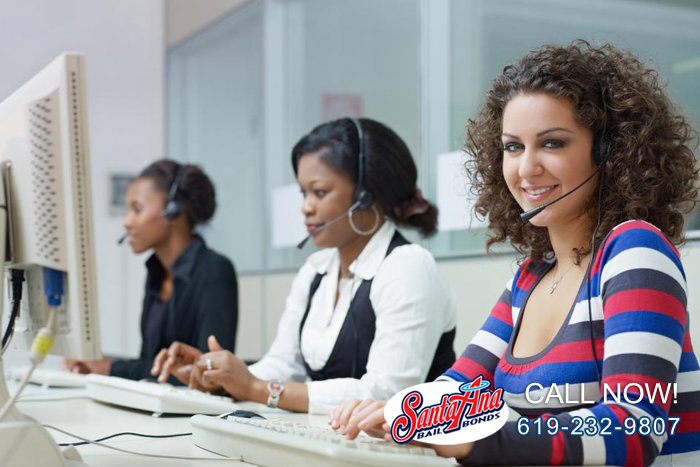 What is a bail bond?

A bail bond is a guarantee made with a third party bail bond company or agency to release a defendant from jail. Bail bonds cost a fraction of the full bail amount and comes with stipulations, mainly that the defendant will have to appear at all court appointments. If he or she neglects this, the bail bond is revoked, he or she will be taken back into custody, and any collateral for the bail bond may be lost from the owner.

How much does a bail bond cost?

A bail bond will cost significantly less than the bail amount that is set by the judge, usually between 10-15%. The bail price will depend on the type of crime and any criminal history the defendant has. So if the judge sets bail at $75,000, the bail bond would cost $7,500.

Is the money paid for a bail bond refundable?

No, the 10-15% of the full bail amount that is owed to the bail agency is not refundable. This premium is essentially the fee you are paying for their professional services.

What is a bail bond co-signer?

The co-signer is responsible for ensuring the defendant meets all of his or her court appearances. They are also assuming financial responsibility if the defendant does not meet requirements. The co-signer does have protections, however: he or she can retract their name from the bail bond at any time.

What collateral is accepted?

Most people offer real estate, vehicles, valuables, electronics, and jewelry as collateral. These are all accepted, though for real estate and vehicles, they must be property that does not still require payments on.

We are available 24/7 to answer your questions, ease your concerns, and get you the bail bond you need.