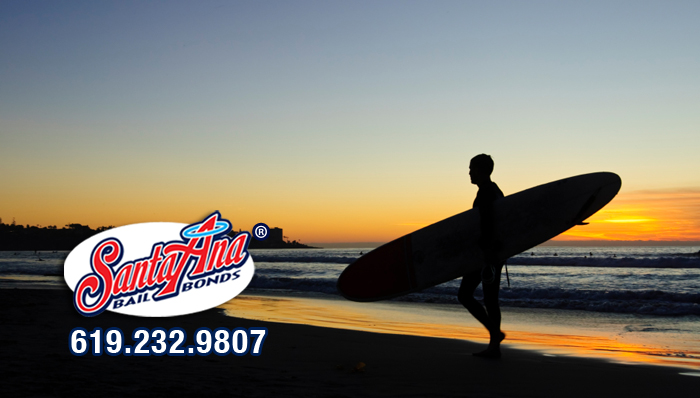 If you have a loved one who has been arrested, do not force him to stay in jail longer than he needs to. Bail the people you care most about out of jail with help from San Diego Bail Bond Store Services. We can help you bail your loved one out of jail quickly and make the entire experience easy for you.

San Diego Bail Bond Store Services was founded in 1987 and we have been helping Californians and their families ever since. That gives us nearly 30 years’ worth of experience with heling people rescue those they care most about. We can help you better than any other bail bonds company in California.

Our skilled and knowledgeable bail agents will guide you through the bail bonds process and answer any questions you might have along the way. Our bail agents are available 24 hours a day, 7 days a week so you can always receive a helping hand. With offices all over California you can always find the help you need.

Call San Diego Bail Bond Store Services now at 619-232-9807 for a FREE consultation with one of our bail agents.

We have offices in cities all over the state so there is always a local office close by to help. Most of our offices are located near the local area jail or courthouse. We can bail someone you care about out of every jail or courthouse in California. You can always count on an San Diego Bail Bond Store Services bail agent to be there for you.

We have been helping Californians rescue their loved ones from jail for the past 28 years. We make bailing your friend or family member out of jail quick and easy. Our bail agents are all over California and can get to you whenever you need their help. No matter where or when your loved one gets in trouble, we can be there to help you.