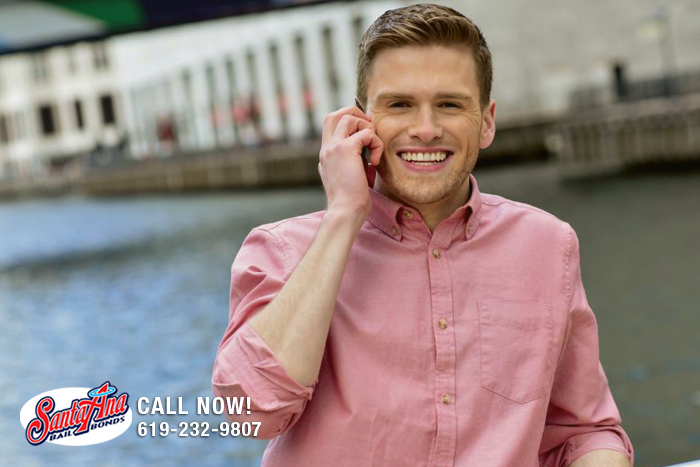 Bailing someone out of jail can be a long and lengthy process if you go to the wrong bail agent for help. A bad bail bondsman can take days to get your friend or family member out of jail. If you choose San Diego Bail Bond Store Services however, the bail process can be over in no time at all. Our bail agents are the best bondsmen in California.

Every year we put our bail agents through training to keep them at their best. This ensures that our bondsmen are at the top of their game, which means you get the best service. Our bail agents have more knowledge and experience about bail bonds than any other agents in the state. At San Diego Bail Bond Store Services we want to provide all of our clients with the best service available.

On top of the yearly training, our agents have experience that has been passed down since San Diego Bail Bond Store Services’ founding in 1987. That’s nearly 30 years of experience that gets passed from one agent to another. This allows us to better help our clients and make bailing their loved one out of jail faster and easier.

So when it comes to choosing a bail bonds company, pick the one with the most experience helping clients, pick San Diego Bail Bond Store Services. We get our clients out of jail faster than our competitors and treat you with the dignity and respect that you deserve. You can count on us to help you and your loved one during this difficult time.