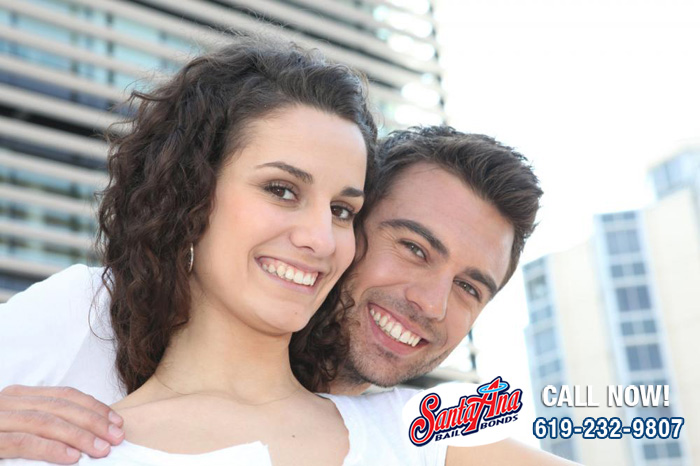 Some of us are better than others at staying out of trouble, and we all have that one friend that seems to be trying to make a living out of getting in trouble. When your friend gets arrested, you will undoubtedly want to bail him out as quickly as you can because that is the kind of person you are. You want to help your friends, and you should find a bail bonds company that is just as devoted to helping people as you are.

San Diego Bail Bond Store Service has been helping Californians bail their loved ones out of jail since 1987. For the past 28 we have devoted our time to helping our clients rescue the important people in their lives from jail. Our number one goal is to help our clients and their loved ones get back to their normal lives as quickly as we can.

As soon as you call, our bail agents begin working with you to get your loved one released from jail. Just give our bail agent your friends name, his birthday, and the county that he was arrested in. From there, our bail agent will find the rest of your friend’s information in the system and will be able to tell you how much it will cost to bail him out of jail.

Once your friend’s bail amount is known, our bail agents will begin working with you to come up with a customized payment plan for you. At San Diego Bail Bond Store Service we know that bail can be expensive, that is why do not expect our clients to pay the full amount up front. We offer payment plans that break up the large cost of the bail bonds into more manageable monthly payments.