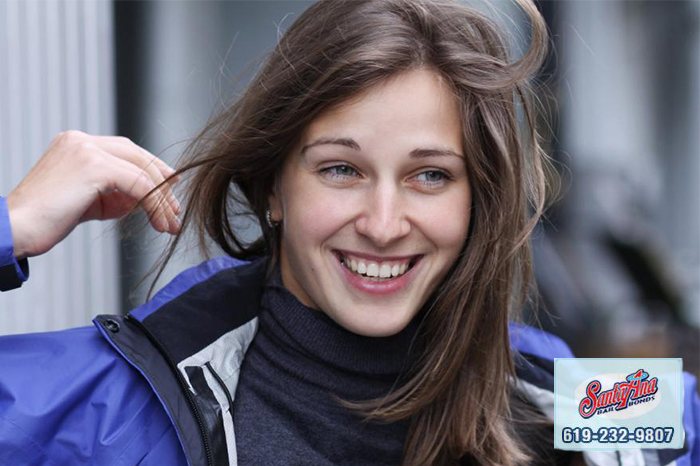 By using a bail bond, anyone paying for the bail will only need to pay 10% of the bail. This 10% is paid to the bail bonds company over a payment plan. The bail bonds company, backed by an insurance company, signs off on the bond and submits it to the court. The defendant is then freed on the conditions that he or she:
⦁ Goes to court when he or she is ordered to.
⦁ Stays out of trouble.
⦁ Makes bail bonds payments on time.
⦁ Obliges to any other release terms and conditions.
Failure to comply with any of these can lead to the defendant being arrested again and held without bail.

To learn more about bail bonds and how they benefit you, please contact an Coronado Bail Bond Store associate online or call 619-232-9807 now.