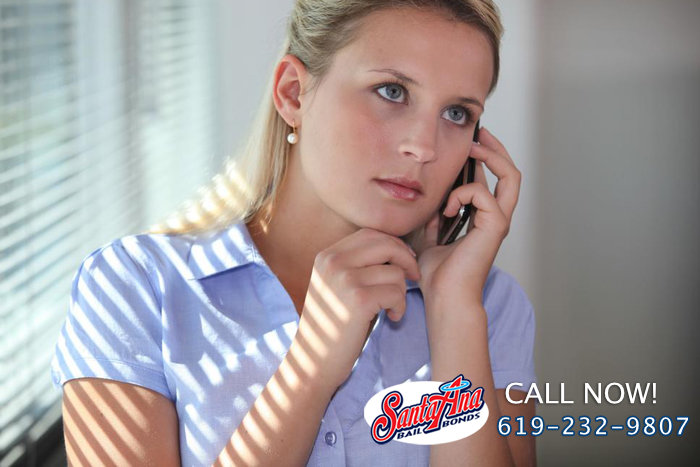 Bailing a friend or family member out of jail does not have to be as difficult as you think. If you use the right bail bonds company, rescuing a loved one from jail is a piece of cake. If you choose the wrong bail bonds company, it can be difficult to get your loved one out of jail. Some companies like to confuse their clients, so it is easier to manipulate and trick them into paying more for a bail bond.

That is not the case at Escondido Bail Bond Store. We do everything in our power to make sure that our clients understand what is going on at each step of the process. Our bail agents are continually trained to keep them at the top of their game. When our bail agents are at their best, you receive the best service available in California. We can answer any questions you might have about the release of your friend or family member.

Once you call and begin talking with one of our bail agents, they begin working for you. They can get the paperwork started over the phone, or through chat, and begin looking for your friend or family member in the system. All our agents need to get started, is your loved one’s full name, birthday, and county of arrest.

You can always count on Escondido Bail Bond Store to be there for you when you need us most. We have been helping Californians rescue the people they care most about from jail for the past 29 years. No other bail bonds company can make bail easier or more understandable than we can.