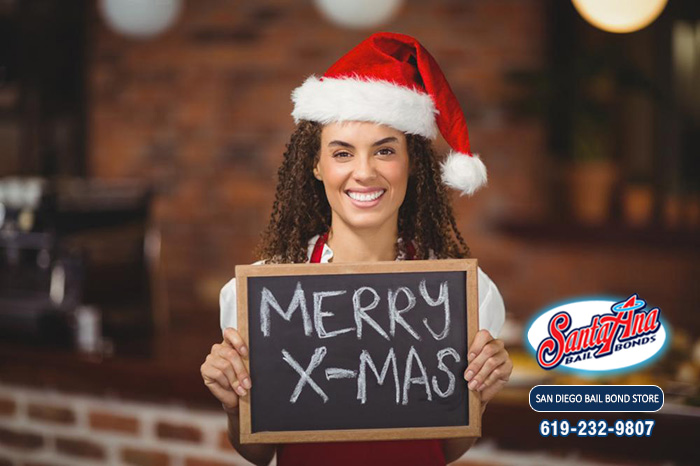 The best early Christmas gift you can give to a friend this year is possibly going to be the most you have ever spent on them, but it is a priceless gift. We are talking about paying for their bail bond.

The good thing to start off with is that bail bonds are significantly cheaper than paying full cash bail. Bail bonds cost only 10% of the full bail amount.

The second good bit of news for you is that you will not have to give up your money for the entire bail bond immediately.

The process is as follows at Acton Bail Bond Store:

The third good thing about bail bonds, which you might have gathered from all the information already, is that your friend is released from jail immediately.

If you are spending all of this money on your loved ones and giving them their freedom back, they definitely do not expect any other gifts from you. In fact, they owe you a lot, and that starts with them demonstrating that they will handle this situation responsibly and maturely, proving they are not that person who keeps getting into trouble. They are better than that person who was arrested.

With that being said, let us get started on the bail bond! Call Acton Bail Bond Store at 619-232-9807 or chat with a representative online.