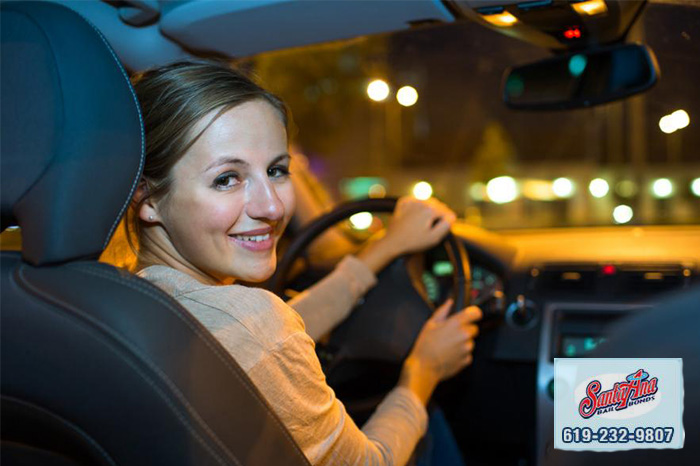 There will never be too many warnings against drinking and driving because, even though we are constantly reminded of this message, people do it anyway. They think they are good at driving, even while under the influence. That they will not get into an accident, or they won’t be pulled over. People continue to drive after having drinks.

However, people do get into accidents and get pulled over. These people too thought it would not happen to them. Some end up in the hospital, some in jail, and the worst cases – a deathbed. Imagine what that person’s family and friends go through. Imagine if it was you.

There are so many alternatives to driving – a taxi, Uber, Lyft, the bus, a sober designated driver. Call someone to pick you up. You can even call the cops to drive you home. If you are hammered, definitely do not drive. If you had one drink, think twice about getting behind the wheel. This is a responsibility you need to take for yourself and for others, because getting behind the wheel while drunk puts others at risk too. On top of that, do not let your friends and family members drive home drunk either.