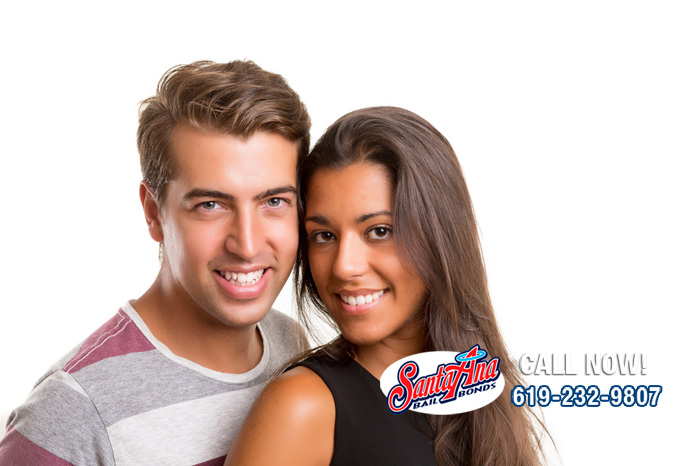 It’s one thing for your family to know you need help, but it’s another for you to admit and ask for it. Truthfully, as much as your family can offer support and advice, it’s up to you to take it and allow it to make an effect. Rejecting support from parents, partners, children, and friends will render their help useless.

We get it – admitting “defeat” can be embarrassing. But it’s best to muster up your courage and tell your family you need their love and support as soon as you see the first sign of trouble. Don’t wait until you’ve hit rock bottom because it’s only going to make your uphill climb to achievement harder and longer.

Family members are the ones who care most. You all adore each other. At one point, you were a role model to them and vice versa. It’s not too late to gain that admiration and respect back – just ask for their help and openly and completely let them help you. They want to see you succeed!

And just like them, the San Diego Bail Bond Store Team wants to see you succeed as well. If you fall into trouble and land behind bars, we can be your solution to getting out of jail and back home – that first step towards getting help.