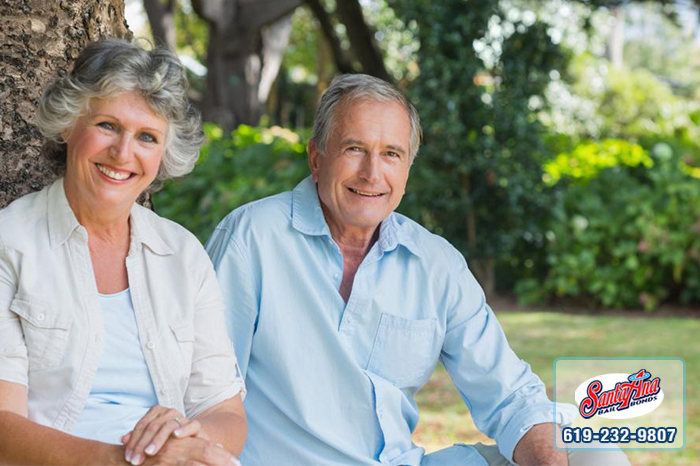 Spring break for colleges is coming up in the next few weeks and already many are planning how they are going to spend that week. Some will be traveling. Some will return home. Most will be consuming alcohol and many may also get their hands on some illegal drugs…

Basically, spring break is a time students want to relax, party, and not worry about school. The personalities range from the low-key type to the crazy wild one. There’s nothing wrong with letting loose and having fun but there are dangers to it and serious consequences if it gets too out of hand.

So much can go wrong when the partying levels get too high. It’s best to know the limits of yourself and your friends so that you all never meet the hospital, jail, or the mortuary. If you or your friends are arrested over spring break, your life is not over but you will have to reconsider your choices and style of living after bailing out of jail.

Elcajon Bail Bond Store can help you bail out of jail wherever you are in California. If you are 18 years or older, your arrest will go on record, but you don’t have to face this situation alone. Friends and family can offer support and perhaps even help pay for your bail bond, which will be at its lowest when you go to Elcajon Bail Bond Store. Chat with us online now or call 619-232-9807 to get in touch with an agent as soon as possible!