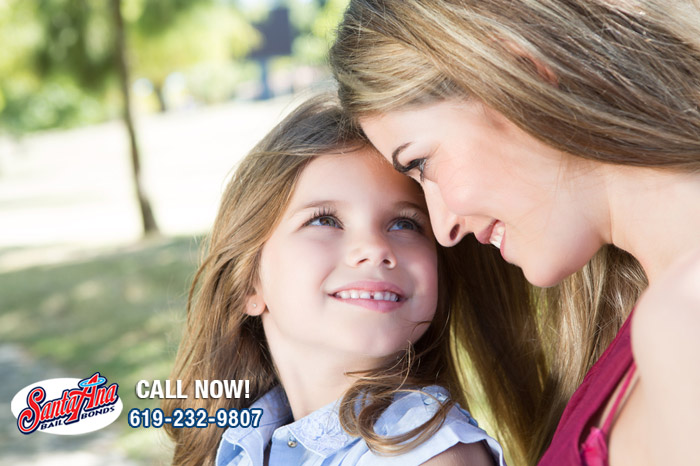 All Mom want’s for Mother’s Day is to spend time with her family, even if one of you has gotten arrested. She probably doesn’t get to spend as much time with the whole family as she would like, which is why Mother’s Day is a great encourager for families to be together.

We can help you get your loved one out of jail and home in time to celebrate Mother’s Day. Our bail process is simple and fast because we know how precious time is, holiday or not. First, we will get the information we need from the jail. Then, we will agree on a low monthly rate payment plan. This way, you do not have to pay us the cost all at once! After we finish the paperwork (less than a half hour!) we will transfer the documents to the jail for processing. You’ll be reunited with your loved one within a few hours.

Bail bonds are a great alternative to paying the full bail in cash. Bail bonds are more affordable for many, as there are payment plans and you can pay with other forms like credit cards and collateral. The most important agreement of the bail bond is that the arrested person must appear in court when the court orders. Failure to do so can result in a re-arrest and the withdrawal of bail, to name a few consequences.

So, call San Diego Bail Bond Store now at 619-232-9807 so you can bail out your family member and give Mom the best Mother’s Day gift ever!