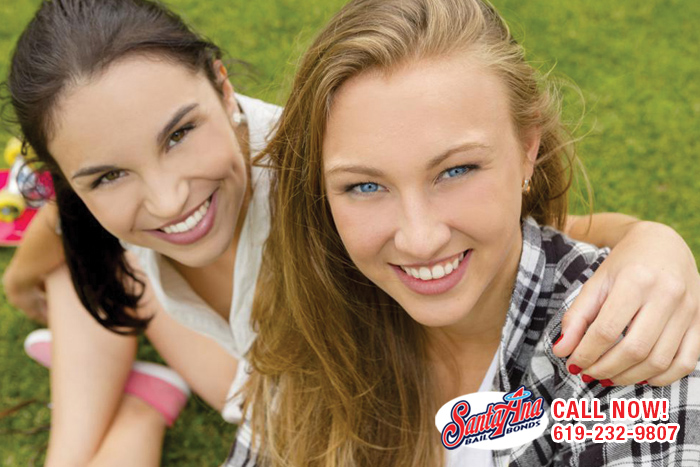 Summer is here and summertime is fun times for a lot of people. It is a time for relaxing and not worrying about work or problems. Just remember to enjoy your summer responsibly and in case you do run into trouble with the law, Coronado Bail Bond Store will be there for you. We have been taking care of Californians for nearly 30 years.

Our bail agents have years of experience and knowledge when it comes to bailing someone out of jail. We can make bailing your friend or yourself a quick and easy experience. We will walk you through the bail bonds process and answer any questions you might have regarding bail bonds.

Unlike our competitors who only want to make more money, we do our best to make bail bonds more affordable. We offer 0% interest bail bonds and often times only need a signature as collateral. We provide discounts for qualified clients and payment plans to break up the large price of the bond into smaller, more manageable pieces.

So while you are having a good time this summer, you can relax knowing that if something goes wrong, Coronado Bail Bond Store is here for you. We can get you or loved out of jail in as little as 2 hours depending on the county. Our bail agents are always available and we make bail bonds affordable for our clients.