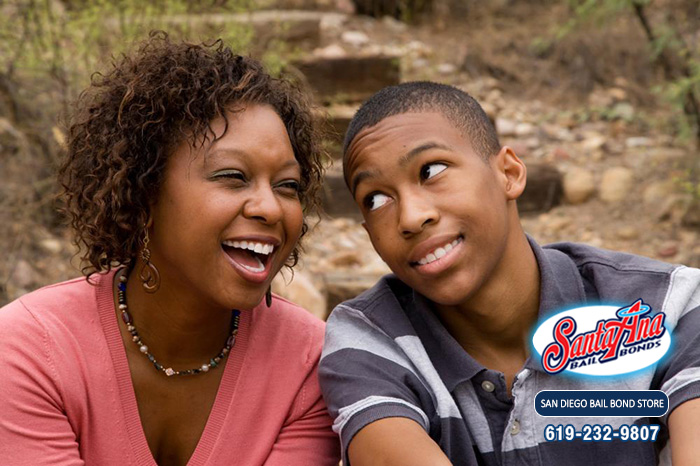 No matter how old you get, when you’re in serious trouble, do you know who will always be there for you, no matter what? Your parents. Do not ever give up on them on anything because they will never give up on you.

Say you were arrested, and perhaps this is not the first time you have had a brush with the law. Maybe you need help to pay for a bail bond, or maybe you need help to look after your kids while you are in court. Money or not, you know your parents will be there to take care of you and your family as you get through this ordeal, just as they have every time in the past.

Never stop calling your parents just to chat, Do not stop visiting them, inviting them over for family meals, or to watch your daughter’s dance recital. Never keep them out of the picture.

Your bond with your parents is unimaginably strong at its best and worst. You are a grown adult, but it is perfectly fine to call them up, admit you did something wrong, and ask for their help.

You can also rely on San Diego Bail Bond Store for bail help. We cannot be the ones to physically babysit your young ones, but we can help get you out of jail at a more affordable price.

Learn more about bail bonds and what we can do for you by calling us at 619-232-9807 or by chatting with a representative online.