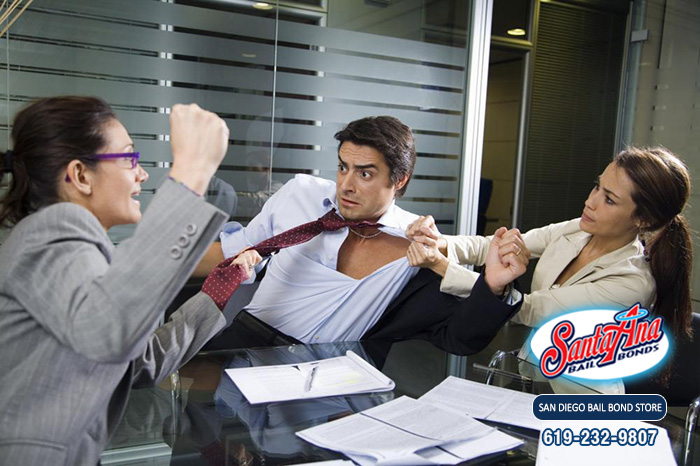 Domestic violence is a matter that is never taken lightly. This is violence that occurs within a familial or intimate relationship. It can be violence between lovers, spouses, or against children. It is a heartbreaking matter, a painful process to investigate, and a tough battle to overcome.

One of the biggest issues with dealing with domestic violence is the actual relationship between the two. Take a couple for example. The man hits the woman every so often. She insists it was her fault. That she shouldn’t have yelled at him. She loves him and she knows he loves her. She will not press charges, leave him, and she will stay with him. The people who feel pain in cases like these are victim, their family, and extended family members and friends who are aware of the situation. People are torn on all sides, knowing what is happening, yet not wanting to believe it to be true.

It should never be taken lightly or brushed off. If you know, or suspect, domestic abuse between loved ones, please alert the police and keep an eye on your loved one. At the very least, the police will look into it.

Now, if someone you know is arrested and eligible to post bail, and you can and want to help them, Santee Bail Bond Store can provide additional assistance with an affordable bail bond. We believe everyone is innocent until proven guilty, and we believe in the right to bail.

We do not choose clients based on crime so do not hesitate to reach out to us at 619-232-9807 or by Chatting With Us online.