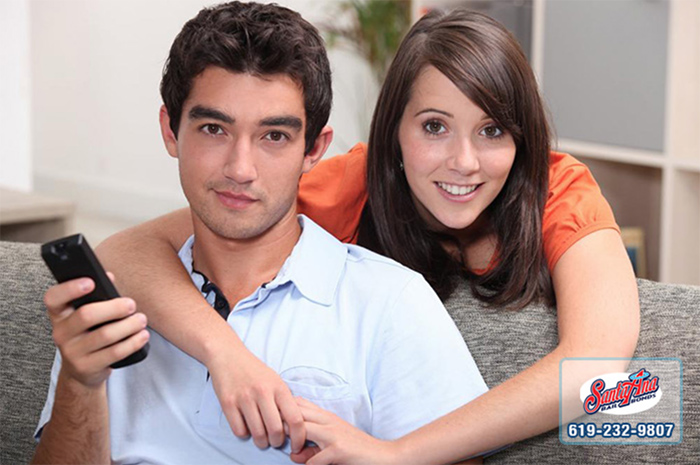 There are a lot of different aspects to bailing someone out of jail. Some things, such as giving information about a loved one to a bail agent, are easier to understand. Other things can be completely new concepts to people. One example of this would be collateral. Some people have never heard the term before and have no idea what it means or how it applies to bail.

Collateral is something that often pops up when large sums of money are being loaned to others. In its simplest form, collateral is something of value that a client pledges as an insurance that they will pay back the loan. The collateral has to be equal to or greater in value to the amount of money loaned. If the client fails to pay off their loan, then the company keeps the pledged collateral as payment for the loan.

Collateral can be any sort of item as long as both the client and the company agree that it has value. The larger the loan, the more valuable the collateral has to be. Some examples of collateral include jewelry, cars, and homes.

When it comes to bailing someone out of jail, a lot of bail bond companies require their clients to pledge something as collateral. This makes an already stressful situation even worse. Luckily, there is an alternative, just contact San Diego Bail Bond Store. We don’t require collateral on most of our bonds. More often than not, we just need the signature of a working co-signer.

Some of the other services we provide for our clients include:

When you need help with bail, you can always count on San Diego Bail Bond Store. Unlike our competitors, we don’t require collateral on all of our bonds. In most cases, we are happy with just the signature of a working co-signer. We don’t want to stress our clients out by requiring collateral.

For more information on collateral and bail, feel free to talk to a bail agent by calling (619) 232-9807 or clicking Chat With Us now.