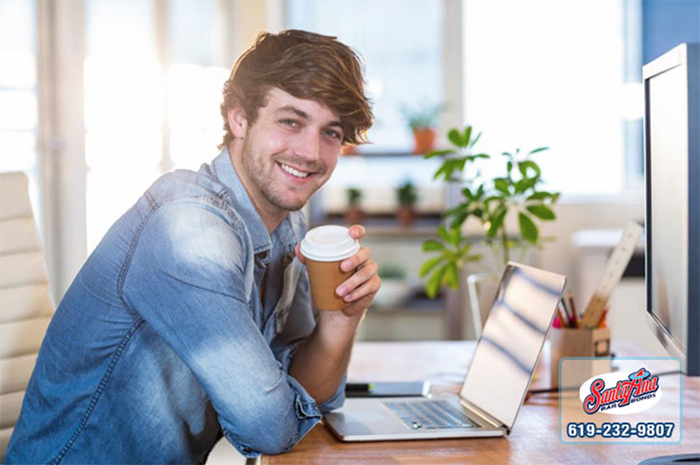 hen it comes to dealing with bail for the first time, there can be a lot of confusion. This is understandable since most people have never really dealt with or considered bail before. You never expected one of their loved ones would get arrested and come to them for help. Luckily for you, Bail Bonds in Oceanside is here to help.

One of the biggest causes for confusion with bail is the difference between bail and bail bonds. Yes, there is a difference. Even though the two terms share a similar word, they are different. Bail is the amount of money required to be paid to the court in order for a person to be released from jail. A bail bond is a sort of agreement between a bail agent and their client.

With a bail bond, the bail agent agrees to post the clients full bail. In return, the client has to pay the bail agent a percentage of the bail amount as payment for the agent’s services. Here at Bail Bonds in Oceanside, we only ask for 10% of the full bail amount. Some of the other services we provide include:

The biggest difference between bail and bail bonds is what happens to the money at the end of the trial. With bail, the money is returned to whoever paid it, minus some court fees. With a bail bond, things are a bit different. The payment for the bail bond is payment for the bail agent’s service of posting the bail. That service is completed once the client is out of jail, and therefore the money is not returned to the client at the end of the trial.

If a person posts bail on their own, then they will get their money back at the end of the trial. However, posting bail on your own is very expensive, since most bails here in California cost several thousands of dollars. The cheaper and more affordable option is to talk to the bail agents here at Bail Bonds in Oceanside. With our help, you will only have to pay 10% of your loved one’s bail.