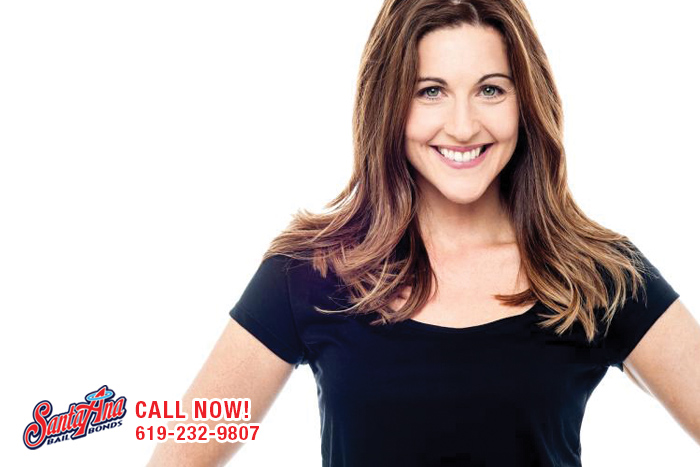 Do not settle for amateur help when you need a loved one to be bail, only choose the best help that you can get. When you call Encinitas Bail Bond Store, you will receive help from a trained bail bondsman that has been helping the people of California for years. Our bail agents are some of the most experienced in the state and make bail bonds easy for our clients.

Encinitas Bail Bond Store is a family-owned company that has been helping the people of California since 1987. Unlike other family-owned bail bonds companies, we have grown to cover the entire state of California while remembering what is truly important. Our bail agents understand that their job is all about helping reunite families with their loved ones.

As soon as you call, our bail agents set to work on getting your loved one released from jail. A lot of information is needed to bail your loved one out, but we can use your loved one’s name, birthdate, and the county of arrested to find the rest of the info if you do not have it. At Encinitas Bail Bond Store, we will do the hard work for you so that you can rescue your loved one from jail.

For a FREE consultation with a professional bail agent, call Encinitas Bail Bond Store at 619-232-9807 now.

Once our bail agents have gathered all the necessary information about your loved one’s arrest, they can begin working with you to figure out payment. This is not a time to panic, this is one of the best times to ask questions. Ask about payment plans and discounts that we offer. If you are a member of the military, AARP, are a homeowner or have a private attorney, we can offer you a discount.

Call Encinitas Bail Bond Store at 619-232-9807 to speak with a bail agent and get your Loved one released from jail today.