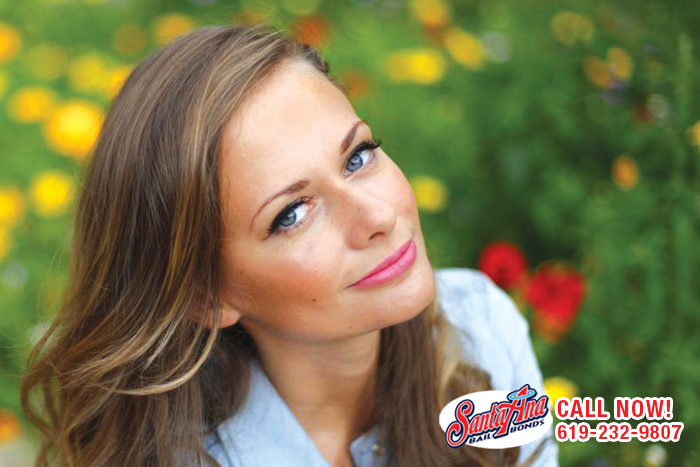 Getting arrested can be a very confusing event. One minute you are out and about having fun and the next you are being put into the back of a police car and taken to jail. If you do not want to even think about getting arrested, how do you think your friend or family member feels? Do not make someone you love and care about sit in jail longer than they have to, bail him or her out today.

As soon as you call, our bail agents begin working with you to get your friend or family member released from jail. All you have to do is give our bail agent your loved one’s name, birthday and county of arrest. We use that information to find your loved one in the county database and gather the rest of the needed information for the paperwork.

Our bail agents do not rest until your loved one has been safely released from jail and returned home. No other bail bonds company will work harder for you than San Diego Bail Bond Store Services. You can count on us to be there for you and your friend or family member when you need us. WE will help you get your loved one out of jail in no time at all.