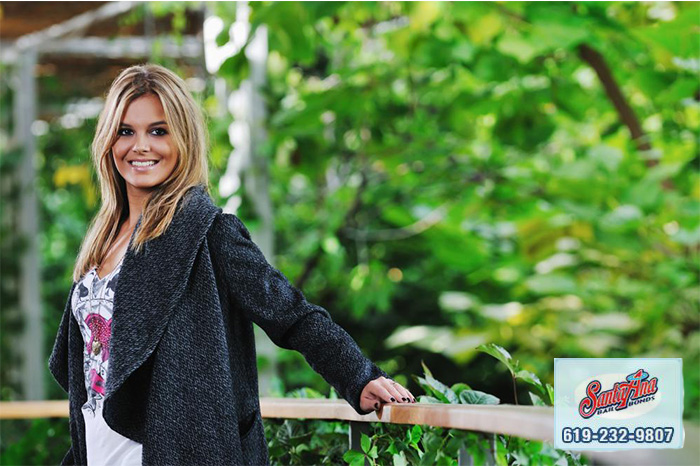 Turning 18 is a big deal because you officially become an adult. That means you can buy lotto tickets and cigarettes and you do not have to listen to all your parents’ orders. However, turning 18 and making your own decisions means you, not your parents, are responsible for your actions now and you are responsible for paying the consequences. In the most extreme example: if you are caught breaking the law, you will be arrested and put in jail. Posting bail is all on you now.

You do not have to notify your parents that you have been arrested. If you were 17 or younger, than yes your parents will have to be involved since they are still legally responsible for you. Now that you are 18, the choice is yours. If you wish to, you can contact them and they may still come and help you post bail, as many parents would do for their children no matter how old they are. You would likely be calling your parents for help if you cannot financially post bail on your own because it is not cheap.

One way to post bail quickly and affordably is to hire a bail bondsman from a professional and licensed bail bonds company. By using a bail agent, you are only paying 10% of what you would pay if you paid for the bail yourself.

Do not be afraid to ask your parents for help, even if you do go with the more affordable bail bond route. Most people who are in this predicament do the same thing and, truthfully, we see no hesitation from parents assisting their children.