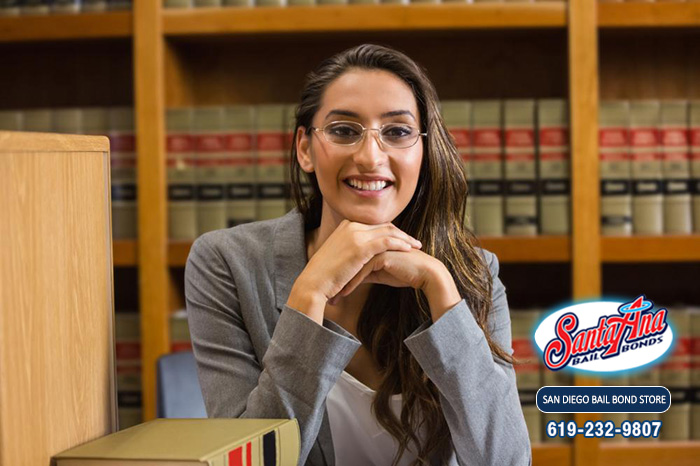 That is the same kind of investment you get from your Poway Bail Bond Store bail agent. Poway Bail Bond Store also wants the best for you. We want to get you or your loved one out of jail quickly, affordably, and confidentially. If there are financial issues, they will find a way to work through them.

That’s dedication and commitment right there.