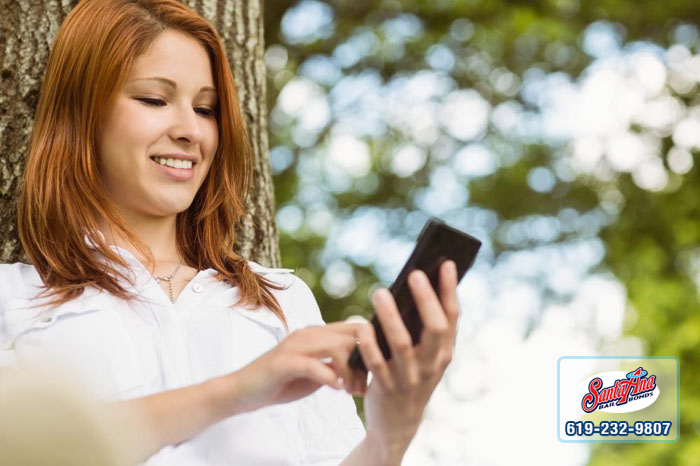 Most bail bond companies, such as Coronado Bail Bond Store, accept credit cards as a form of payment. Credit is most peoples’ preferred method of paying for things, especially if these things are on the more expensive side, like bail. However, most people wonder if paying for bail negatively affect credit score? Does it look bad on my statement?

Talk to your Coronado Bail Bond Store representative; they can show you all the ways payments can be accepted and can work with you to create a customized payment plan.