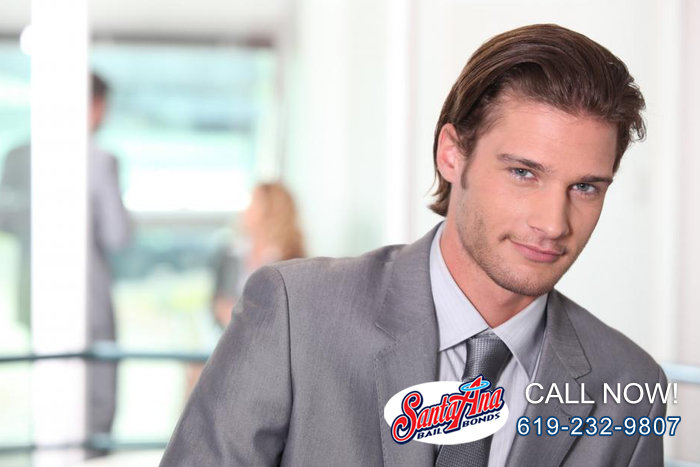 Trying to bail someone you care about out of jail can be difficult and stressful. A vast majority of bail bonds companies out there are not concerned with helping you get your friend or family member released from jail. All they want to do is fill their pockets with you hard earned cash. You have to find a bail bonds company where the clients are the #1 priority.

Luckily, that task is easier than you think. Poway Bail Bond Store is a statewide, family-owned bail bonds company that has been in business since our founding in 1987. Because we are family-owned, we understand exactly how important it is for you to bail your friend or family member out of jail.

We know that bail bonds can be expensive, so to help our clients out, we offer free consultations, discounts, and payment plans. We can offer you a 20% discount on the price of a bail bonds if you, or a co-signer, are a member of the military, a member of AARP, are a homeowner, or have a private attorney.

Unlike our competitors, who expect all of their clients to pay the same amount, we take our clients’ budgets into consideration. Our bail agents will work with you to create a customized payment plan that you can actually afford. This way, the large cost of the bail bonds is broken up into smaller, more manageable monthly payments.

When you need to rescue someone you care about from jail, Poway Bail Bond Store will be there for you. Our bail agents are available 24 hours a day, 7 days a week. You can count on us to be there to help you and at a price that you can afford. You can get your loved one out of jail in no time at all with our help.