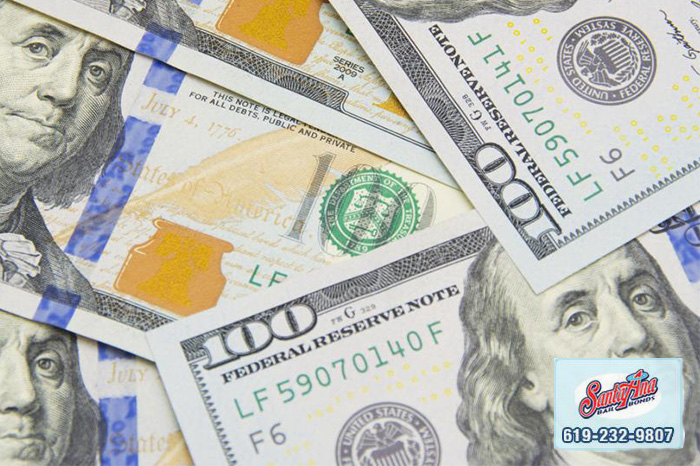 Money and income are a regular topic of discussion for every household. There will always be a constant struggle to make more money to try to live a more pleasurable life. However, it is not always an easy goal, and the road to get there is a struggle. Income is always an issue.

Income is not an issue to Carlsbad Bail Bond Store when it comes to bailing a person out of jail. You might think it is a big deal and that you need to have a high income since bail is expensive, but going the bail bond route is different. With Carlsbad Bail Bond Store, their strategies open the door to all individuals needing a bail bond, regardless of their income.

Carlsbad Bail Bond Store is willing to work with all people who need bail bonds. Not only does bailing a loved one out of jail with a bail bond reduce the amount of money you need to pay by 90%, it also means you can pay your dues over a period of time. Plus, Carlsbad Bail Bond Store will customize payment plans according to each client’s own needs.

Talk to an Carlsbad Bail Bond Store professional online today to learn exactly how they can help you, and receive a free consultation. You can also call them at 619-232-9807.