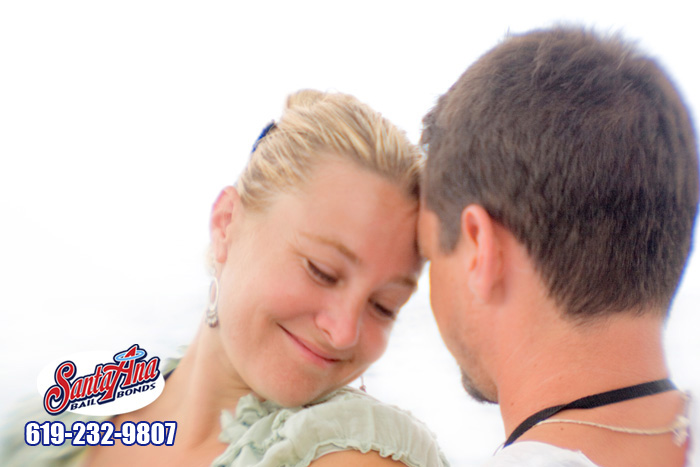 Carlsbad Bail Bond Store is a family-owned company that has been taking care of Californians and their families since 1987. We cover all of California and can help you bail your loved one out of any jail or courthouse in the state. You can count on our skilled bail agents to be there for you when you need them most.

Our bail agents are always available for our clients and so our phones will never be answered by electronic receptionists. Our bail bondsmen can answer any questions you might have about bailing out your loved one. We have offices located all over California and are available 24/7. Wherever and whenever you our need help, rest assure that Carlsbad Bail Bond Store will be there for you when you need it the most.