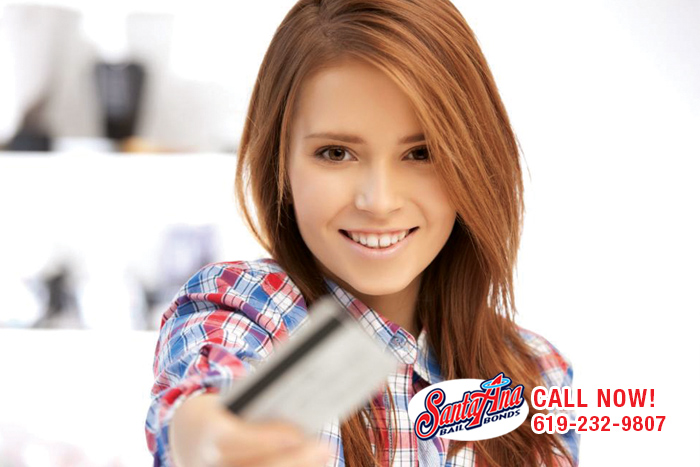 Paying for bail using a credit card can be tricky. Your credit line may not even be high enough to charge the full bail amount. If it is, will you be able to pay it off in time so that it doesn’t hurt your credit score?

This is where approaching a bail agency like San Marcos Bail Bond Store will help. By doing so, you avoid paying the full bail amount and need to only pay for 10% of it. Plus, San Marcos Bail Bond Store creates a payment plan for you so that you can pay this 10% over a given amount of time rather than at once. This will make it easier and more affordable on you if you want or need to pay with a credit card. There is more lax room in your credit line and you have more time to pay the charges off so as to not harm your good credit score.