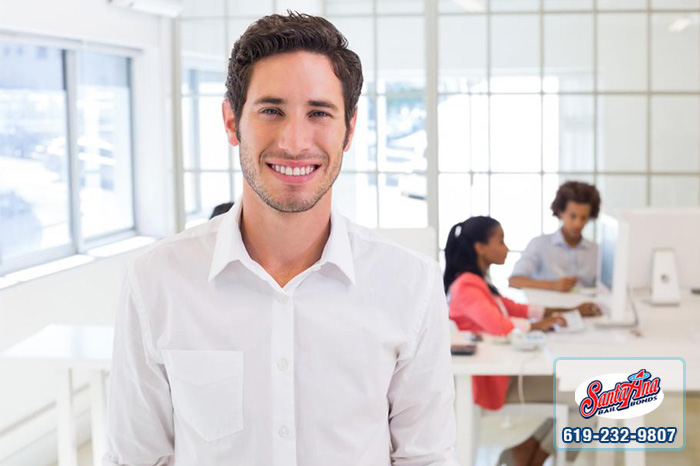 There are very strict rules when it comes to California’s gun laws. These rules outline who is allowed to purchase a gun, when they can purchase, how many and how often they can purchase, how the gun must be stored at home, who may use the gun, when the gun may be used, and more. The gun laws for California are some of the strictest in the United States. Here are some frequently asked questions, and the answers to them.

Can I lend my gun to a family member?
A firearm can be given to a person’s adult child or adult grandchild as long as it is a legal firearm. A firearm can also be given to a person’s spouse. However, a person cannot lend or give the gun to any other relative, such as siblings, aunts and uncles, and cousins. If the firearm they receive is a handgun, they must first get a Handgun Safety Certificate, and fill out paperwork for the Department of Justice.

Can I sell my gun to a family member, or anyone else?
If a person wishes to sell their gun to another individual, they must do so through a licensed California firearms dealer. The recipient must also pass the background check.

How many handguns can a person own?
Californians are limited to one handgun purchase per 30 day period, but there is no limit on how many they can own total.

What are the proper ways to store my guns at home?
Guns must be kept out of reach of children. If a child manages to get ahold of the gun, the owner can face felony charges. Guns should be kept in locked containers or drawers. It is recommended that guns be locked away unloaded.

Who is and is not allowed to purchase and own a firearm?
Anyone who wishes to make a firearm purchase must first pass a background check. People who have been convicted for certain misdemeanors or any felony are not allowed to purchase or own a firearm in California. In addition, there are restrictions based on drug abuse, being held involuntarily because they were deemed a threat to themselves or others, driving records, mental conditions, domestic abuse, restraining orders, and more. Of-age individuals who pass the background check and pass their test will be allowed to purchase and own a legal firearm.

If you are a gun owner or plan to own a gun in the future, your knowledge of the gun laws will extend much farther than these frequently asked questions. Guns must be handled safely and responsibly so they do not end up injuring or killing anybody. Consequences for misusing a gun are not forgiving, and no one wants to have to deal with that.