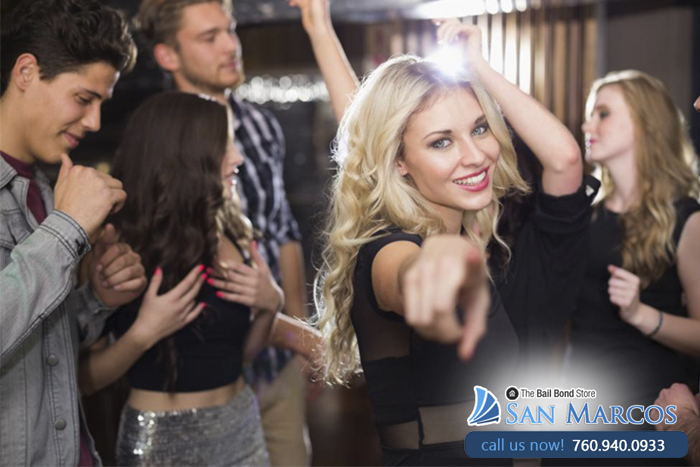 Most laws that you should obey and not break are no brainers; do not steal, do not vandalize, do not trespass, and do not drink and drive. So, what you do in your regular routine is probably filled with things you are doing 100% right, however, you may be breaking some laws without even knowing it but do not worry, you are not the only one.

● Any Mylar balloons, the foil kind, that hang out at 5 feet or more for advertising and promotional means, or totally releasing them into the air altogether, is illegal.
● You may not bathe your babies, twins included, in the tub at the same time. One must go first, then the other.
● Singing “Happy Birthday” is copyright infringement and so anytime you are singing it, you are breaking the law.
● Using a fake name anywhere on the Internet is illegal, including using a fake name for Facebook and dating sites.

Though you have probably broken at least one of these multiple times, the happy birthday one, does not mean that next time it happens, you will be arrested. Frankly, it is highly unlikely you would be arrested for ever singing happy birthday to someone.

We thought it might be fun and interesting to know these.

If you, or someone you know, has been arrested for a serious crime, than San Marcos Bail Bond Store can definitely help with the bail bonds procedure.

Please contact our offices at 760-940-0933 or chat with one of our helpful representatives online.