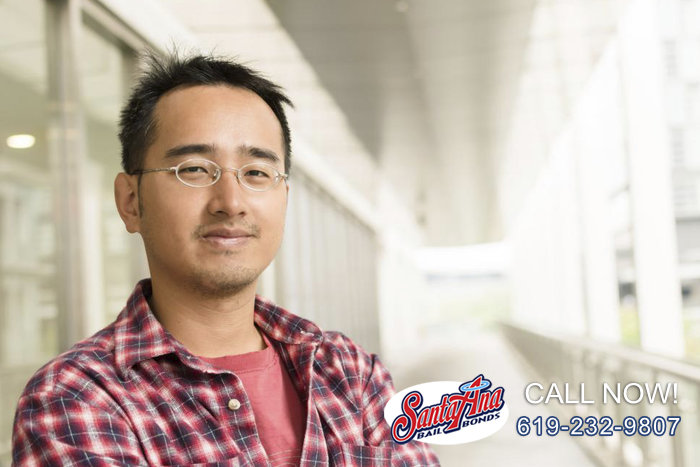 Living as an immigrant (especially an undocumented one) is pretty terrifying, we bet. Every day. But, immigrants do have special rights that protect them, to some degree. And we can’t stress enough how imperative it is to know these rights.

Carry your immigration documents with you at all times. Present them to officers who request to see them. If you do not have them, tell them you will remain silent and not answer any questions. Never lie.

If you are arrested, you won’t automatically be deported. As we mentioned, you have certain rights and protections. You can even bail out of jail with a bail bond or an immigration bond.