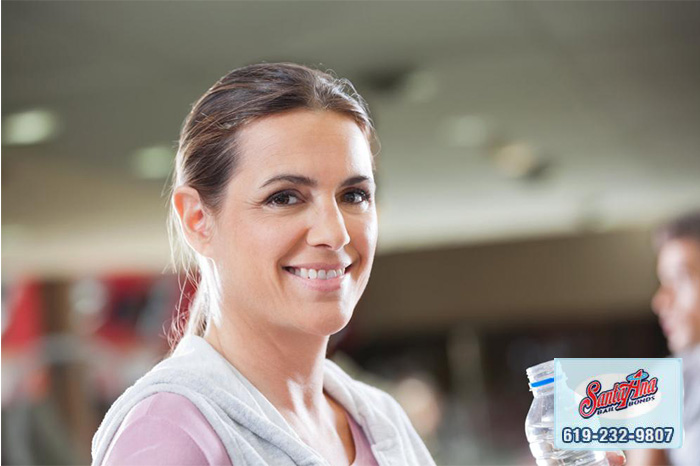 Although tax season just ended, and taxes are the last thing you want to think about right now, it is important for us to acknowledge that bail is not tax deductible. It is something we must answer because many people ask this question. People are arrested right and left and with such a large amount of money going towards their bail, they wonder if they can write it off in their taxes. Unfortunately, no.

You are paying the bail bond company who is helping to get your loved one out of jail. This involves the government, obviously, but bail is really a guarantee/ surety that the defendant will return to court as promised. This promise to return is a part of their release conditions. It is not tax-deductible.

If money is your concern, San Diego Bail Bond Store can help resolve some of this. Bail bonds are set up on a payment system so that each month, the payment is a low amount. After so many months, the bail bond will be paid off. San Diego Bail Bond Store accepts cash, credit, debit, and checks; there is a convenient online payment system. You can even put your tax return money towards bail bond payments. In total, you are only paying 10% of the bail and for qualifying individuals, financing and discounts are available.

To learn more about bail bonds, or to apply for one (the process is quick), chat with a representative online or call 619-232-9807.