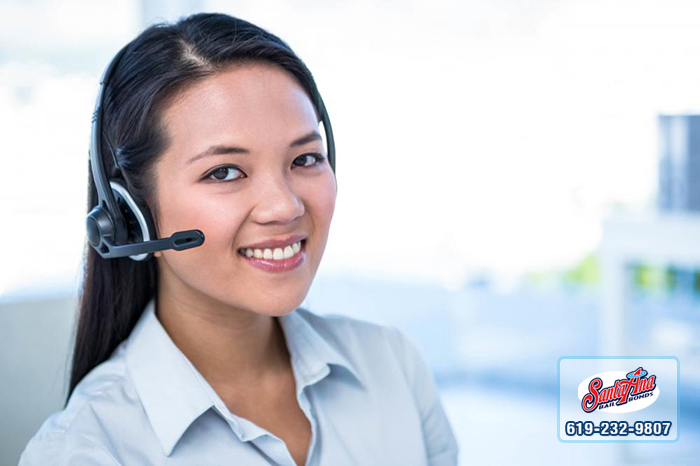 Sometimes, doing something at a convenient time is not possible. Emergencies pop up when people are the least prepared for them. That is, after all, part of the reason why they are called emergencies. Something that could very easily be classified as an emergency would be the arrest of a close friend or family member.

No one ever fully expects that one of their loved ones will get arrested. They might joke around about the possibility, but they never wanted it to actually happen. Once someone finds out that someone they care about has been arrested, they will want to help out however they can. This often means bailing the person out of jail.

However, since this was an arrest, it happened at the worst possible time. It is the middle of the night, and every business in the state is now closed, or so you think. As it turns out, good bail bond companies like Bail Bond Store in San Diego are still open. A person can talk to one of our professional bail agents at any time, day or night.

Talking to someone over the phone in the middle of the night may not be the most convenient thing ever, but it is far better than waiting until morning. Our expert agents can help get someone out of jail in no time. The agents here at Bail Bond Store in San Diego make the entire bail bond process easy for their clients. Whenever someone needs bail help anywhere in California, our agents will be there for that person.