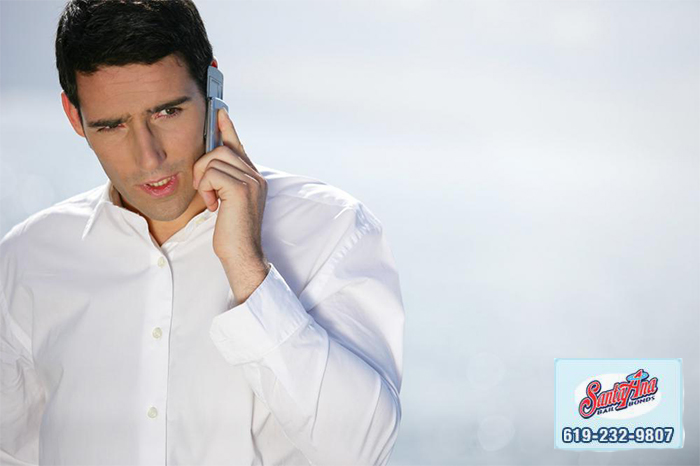 If you know someone who is an immigrant to the United States and has just been arrested, know that they do face a tough situation, but they are not completely defeated. Here’s what you should know:

They have the right to a lawyer, and that lawyer does not have to be government-provided. They can have a private attorney represent them, and if you are willing, you can help them find a good private lawyer.

They can inform their consulate of their arrest, so they are aware of the situation and can help mediate.

They have the right to remain silent. They should not discuss their immigration status unless their lawyer is present.

They may have the right to post bail with an immigration bail bond, which you can get more information about by chatting with a representative from Carlsbad Bail Bond Store online or on the phone – call 619-232-9807.