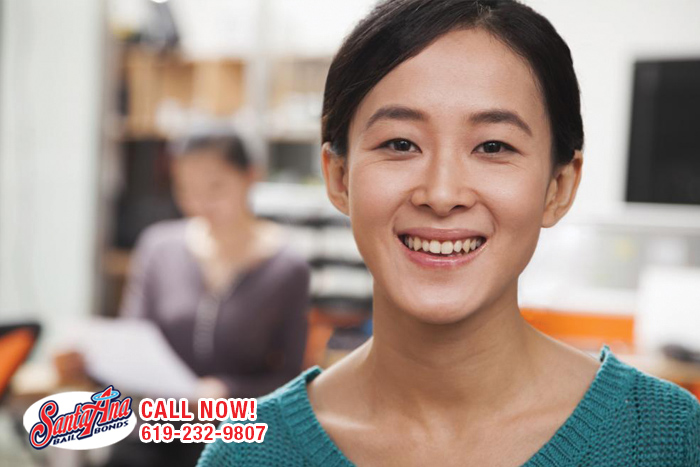 Every day in California thousands of people are arrested and most are not prepared for such an event. Bailing someone you care about out of jail can cost thousands of dollars and the average person does not have that kind of money lying around. In order to rescue the person you care about from jail, you are going to need professional bail help that you can afford.

San Diego Bail Bond Store Services has been making bail more affordable by offering our clients personalized payment plans. On top of that, we can even offer qualified clients up to a 20% discount on the price of the bail bond. We are willing to work with you to come up with a payment plan that fits your budget because we want you to rescue your loved one.

We have been helping people all over California bail the people they care about most for the last 28 years. Our bail agents not only have years of experience, they have the added benefit of having yearly training to keep them at the top of their game. When our bail agents are at their best, you receive better bail service.

Our skilled bail bondsmen can answer any of your questions about bail bonds. We will guide you through the bail process and keep you up to date with everything that is going on with the release of your loved one. We will be with you every step of the way. We will not leave you in the dark, .

Most people cannot afford to bail out their loved one on their own, when you need a helping hand, call San Diego Bail Bond Store Services. We have been bailing Californians out of jail for nearly three decades now, we can easily help you and your friend or family member.