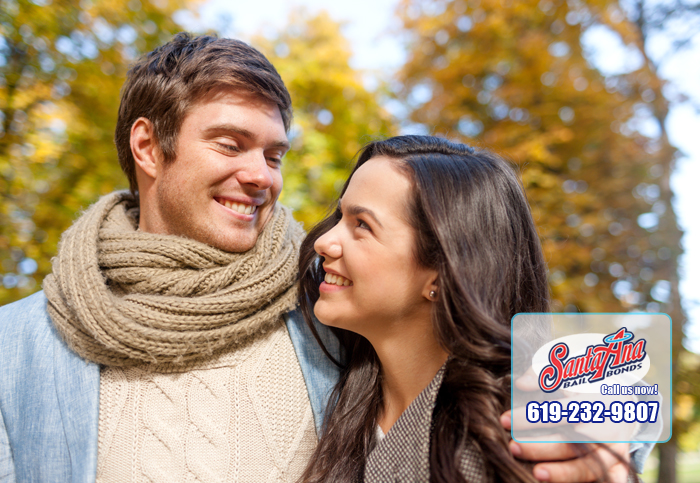 So much has changed in our lives. When we were kids as soon as Halloween had passed we’d start behaving a little better. Kids don’t want to end up on Santa’s naughty list. They are on their best behavior until Christmas arrived. Then we grow up and discover that Santa may not be real and suddenly all that good behavior stopped coming around. No longer would people strive to stay on the nice list of a man that didn’t exist.

We should never have stopped doing that. There’s nothing wrong with being good, quite the opposite really. Being kind to someone brings out the kindness in them and helps make the world a nicer place. It is the belief at San Diego Bail Bond Store that the Christmas spirit should not be packed up and stored away as soon as the New Year rolls around.

So if you don’t want to get arrested this holiday season, or any other time of the year, keep the Christmas spirit alive year round. Be kind to others and do good deeds for people you don’t know. You can donate food and time to homeless shelters, or you can donate toys to a toy drive. When you’re doing good things, you will not get arrested and you’ll be able to spend more time with your family and friends.

Have a happy holidays from San Diego Bail Bond Store.