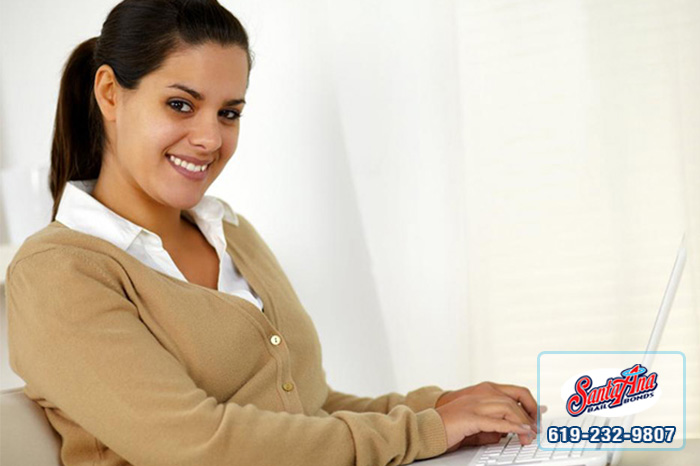 Whenever someone purchases a gun, they must be willing to comply with these laws. Misuse of the gun can be fatal to multiple people and when that person is arrested, there is no guarantee that bail will be offered. If it is though, La Mesa Bail Bond Store can provide an affordable bail bond with a personalized payment plan.